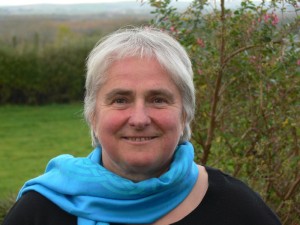 Originally from Germany, Ulrike has lived in Sligo in the North West Ireland since 1987.

A keen photographer from a very early age it is only since living at the edge of the Atlantic Ocean in County Sligo that Ulrike turned her passion into a career.

Ulrike captures her life through a lens. Strongly influenced by the Ben Bulben Table Mountain and the beauty of Sligo’s coastline and wide sandy beaches Ulrike established her own studio in 2004.